“LAMP AR65” has been added to your cart. 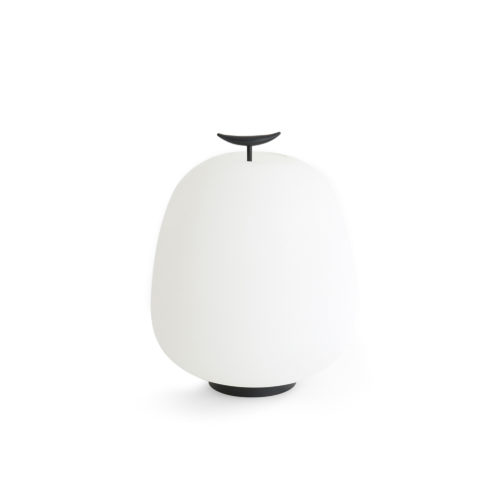 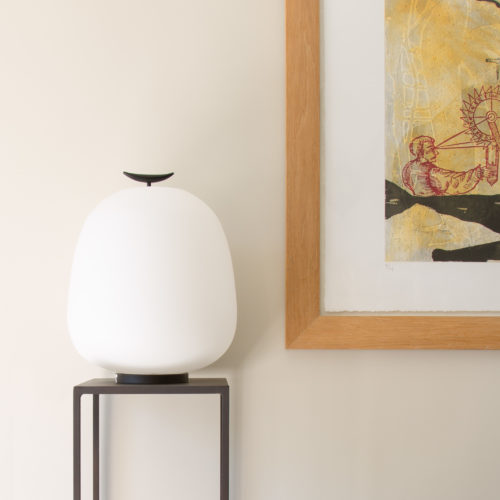 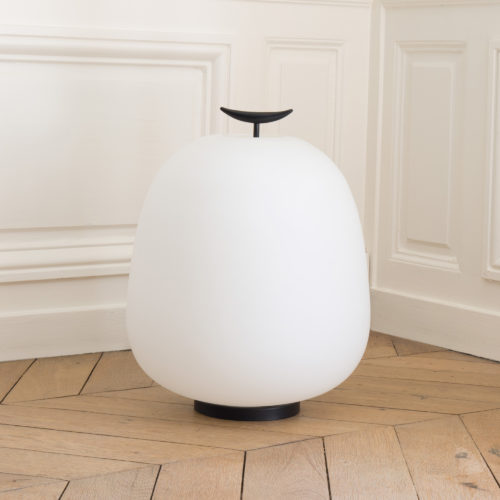 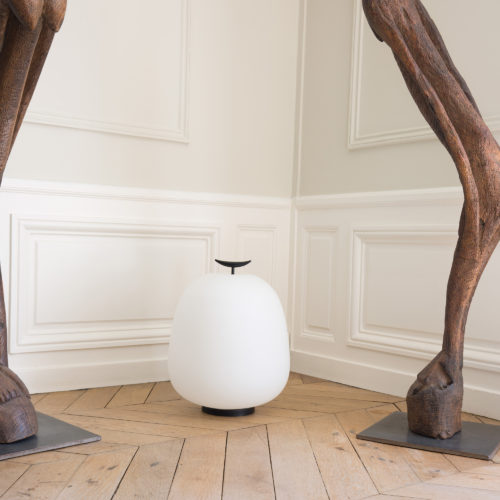 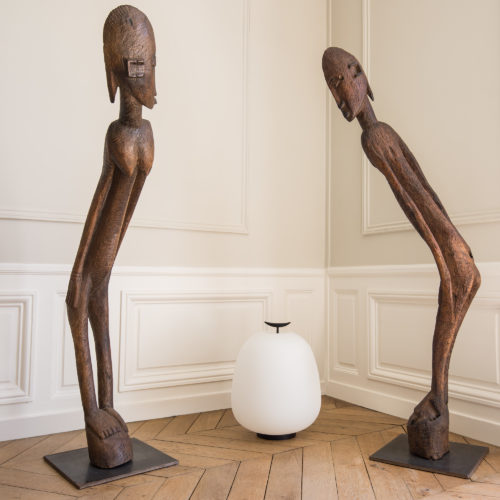 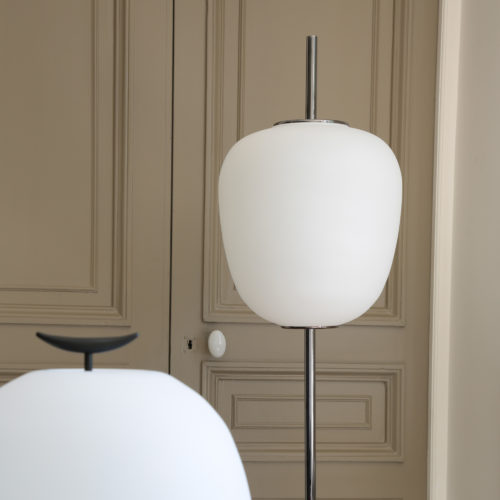 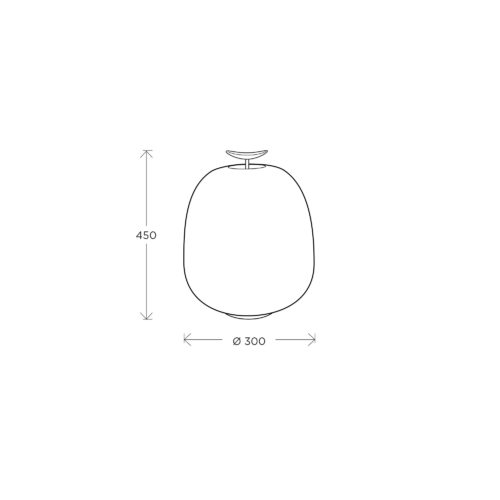 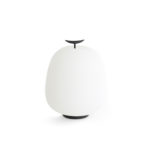 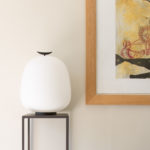 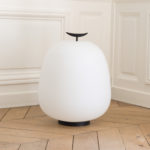 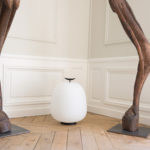 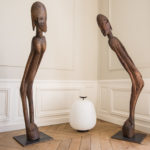 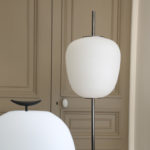 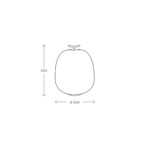 This elegant lamp from the nineteen fifties has been recreated by Disderot. With a Japanese influence and minimalist style, this extremely rare lamp was an inaccessible dream for many collectors, who considered it to be one of the most beautiful French lamps.

Inspired by a modernised Japanese lantern, it is timeless and fits perfectly in today’s interiors, placed on the floor or on furniture, in the living room or in the bedroom, or even on a desk. 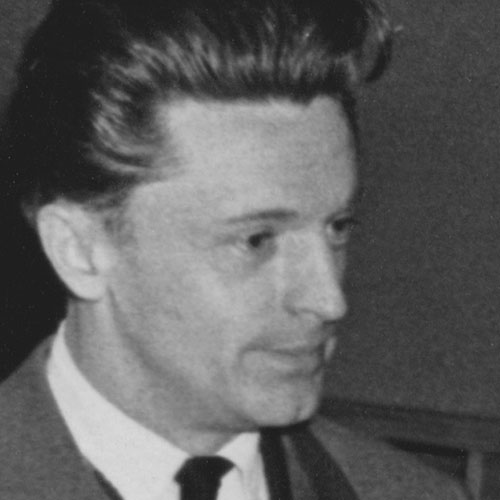 Joseph-André Motte was born in 1925 in the Hautes-Alpes but it was in Paris at the School of Applied Arts to Industry that he studied under the direction of Louis Sognot and Rene Gabriel, two of the great masters of French modernity.
He graduated from his class in 1948 and in 1952 he joined the studio of the third French master, Marcel Gascoin. It is there that he meets Pierre Guariche and Michel Mortier with whom he develops a friendship and a deep professional complicity. Together they created the Atelier de Recherche Plastique (ARP) in 1954 to present French manufacturers a practical, comfortable, modern furniture at a reasonable price.