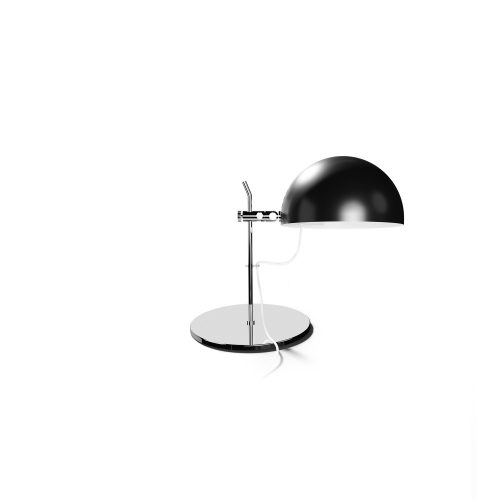 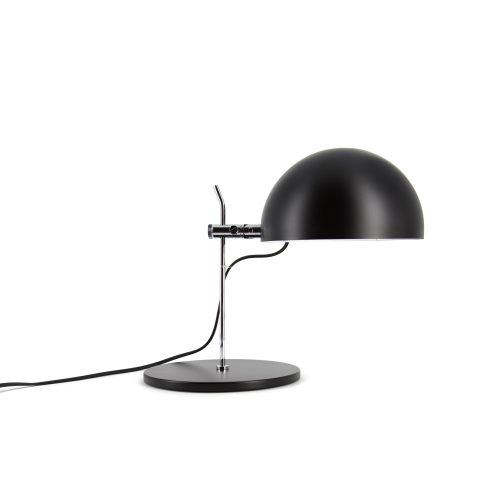 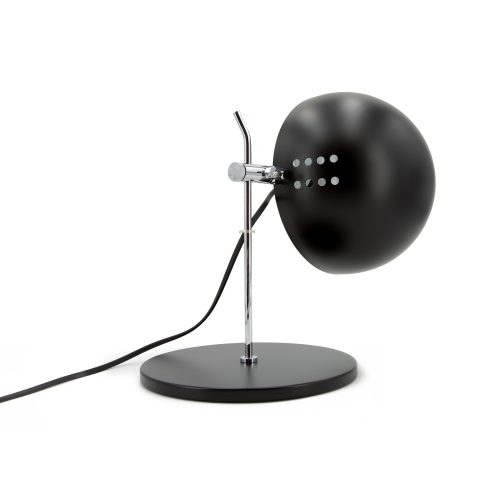 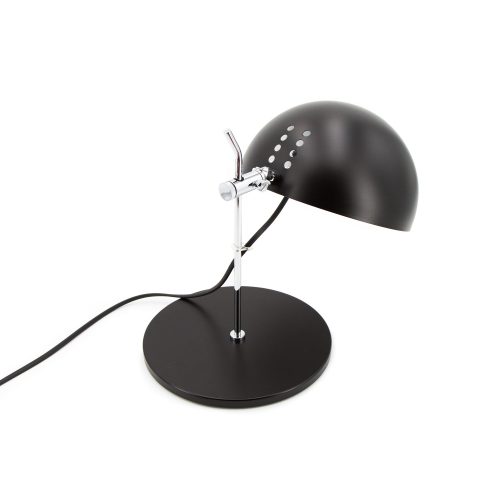 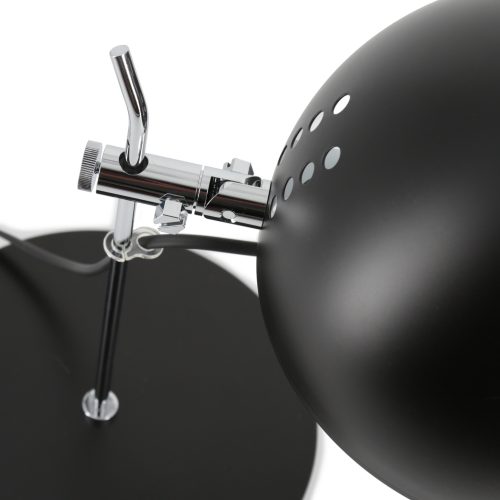 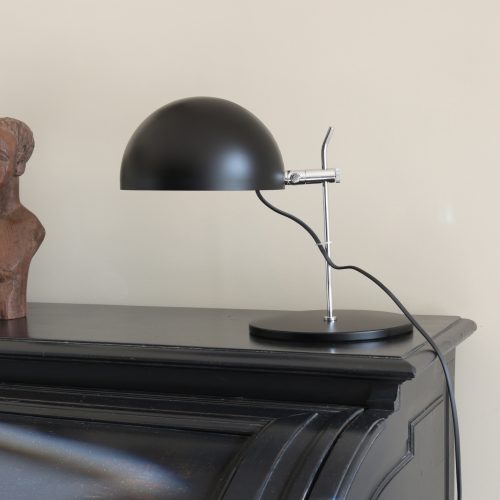 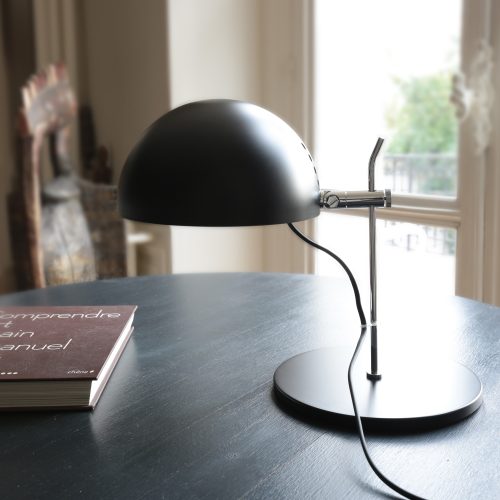 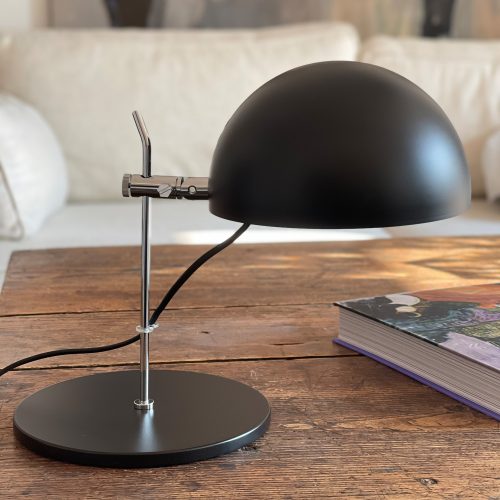 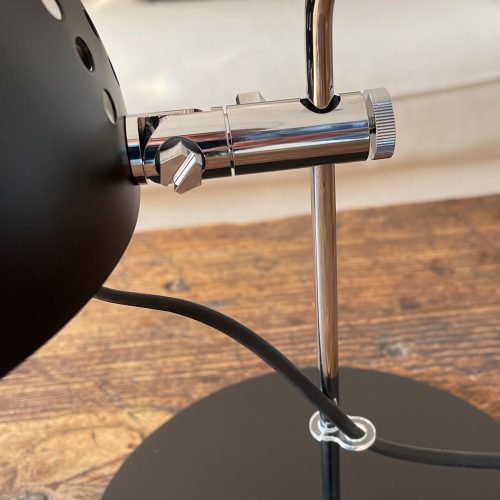 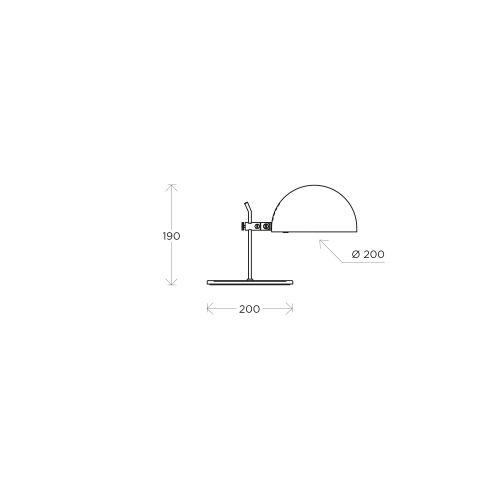 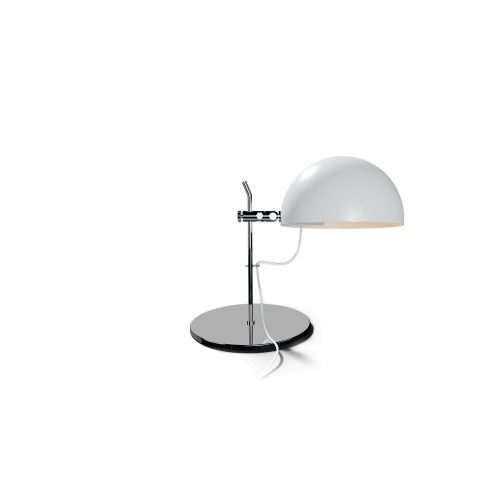 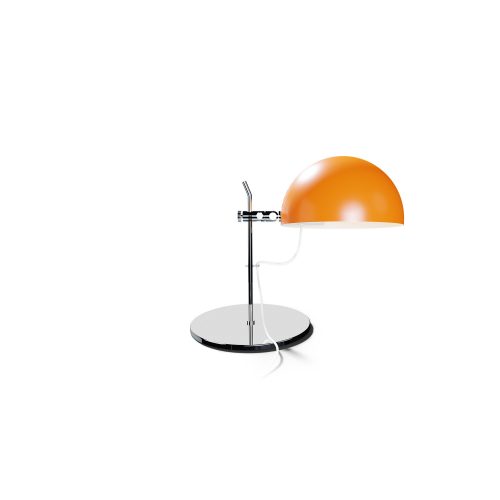 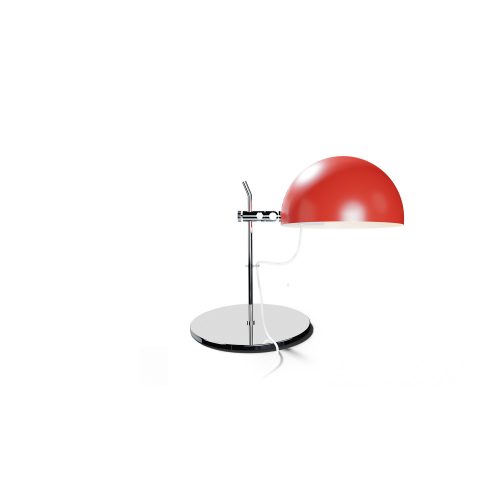 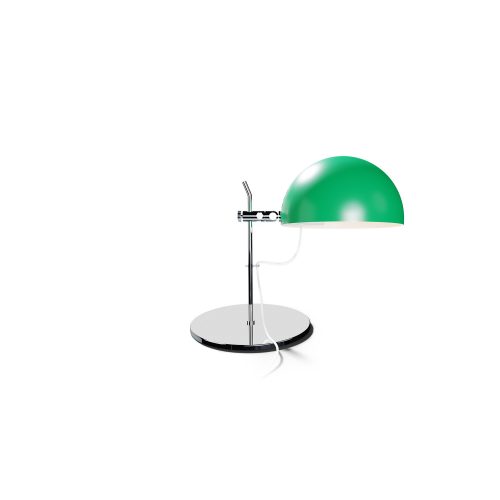 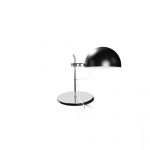 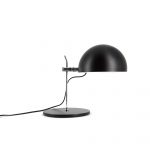 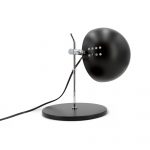 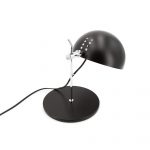 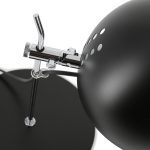 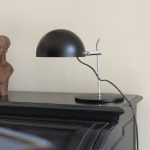 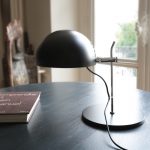 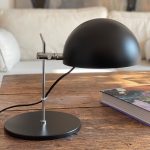 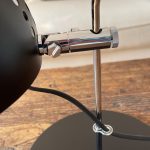 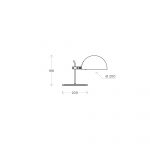 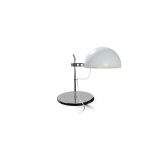 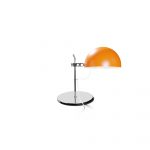 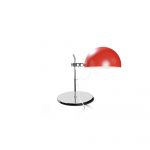 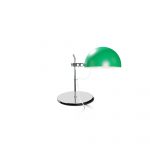 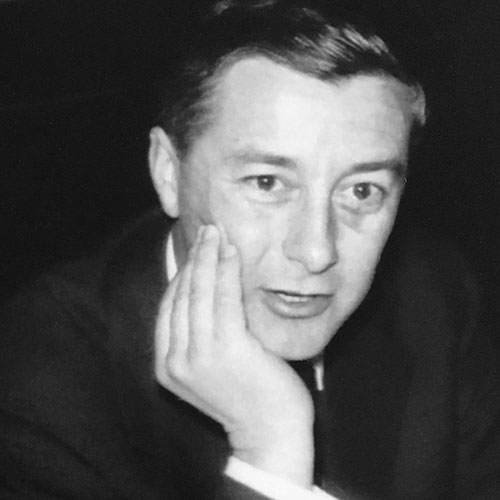 Born in 1926 in Bretagne, Alain Richard could have become a sailor. But his early skills guide him, between painting and architecture. He entered the National School of Decorative Arts in Paris. Alain Richard studied under the direction of René Gabriel, an emblematic figure of the aesthetics of reconstruction and spiritual father of a new generation of interior designers. And he became major of his promotion ahead of Pierre Guariche to immediately join the agency of his master. But the untimely death of the latter pushed him to found his own agency in 1952 with his wife Jacqueline Iribe, creator of fabrics and specialist in color, with which he will work all his life.