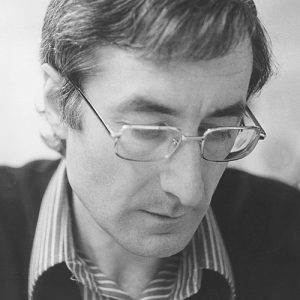 At the instigation of Jacques Dumond, Fatus exhibited at the Salon des Artistes Décorateurs in 1956, then at the universel Fair in Brussels in 1958, and participated in the equipment of an witness apartment of the architect Pierre Vago in the one of the most innovative urban planning projects of its time, Interbau (a residential district in West Berlin).

His career is launched. He opens his agency Rue Madame in Paris and develops different types of projects: private apartments, community development, children’s furniture edition etc.
He assisted the development of the tertiary sector in France during the Thirty Glorious and worked for Thomson’s head office, Pathé Marconi stores or Fnac. his elegant, functional and rigorous design appeals both large hotel chains than the first Louison Bobet thalassotherapy institute in Quiberon.

In 1967 the Mobilier National commissioned him to study a conference table. Realized in the ARC workshops, the Grand Prix du Meuble will be awarded in 1968.
He works regularly with his brother Marc Fatus architect, and his creations are published at Sentou or at Disderot for lighting.

His modern and refined style, the formal and moral rigor of his drawing from the tradition of the modernist decorators of the interwar period and the Union of Modern Artists bring him a real recognition and several awards as the prestigious Prix René -Gabriel in 1969. He teaches for several years first at the ENSAD where he came from and then at the Camondo school that he directed from 1982 to 1989. 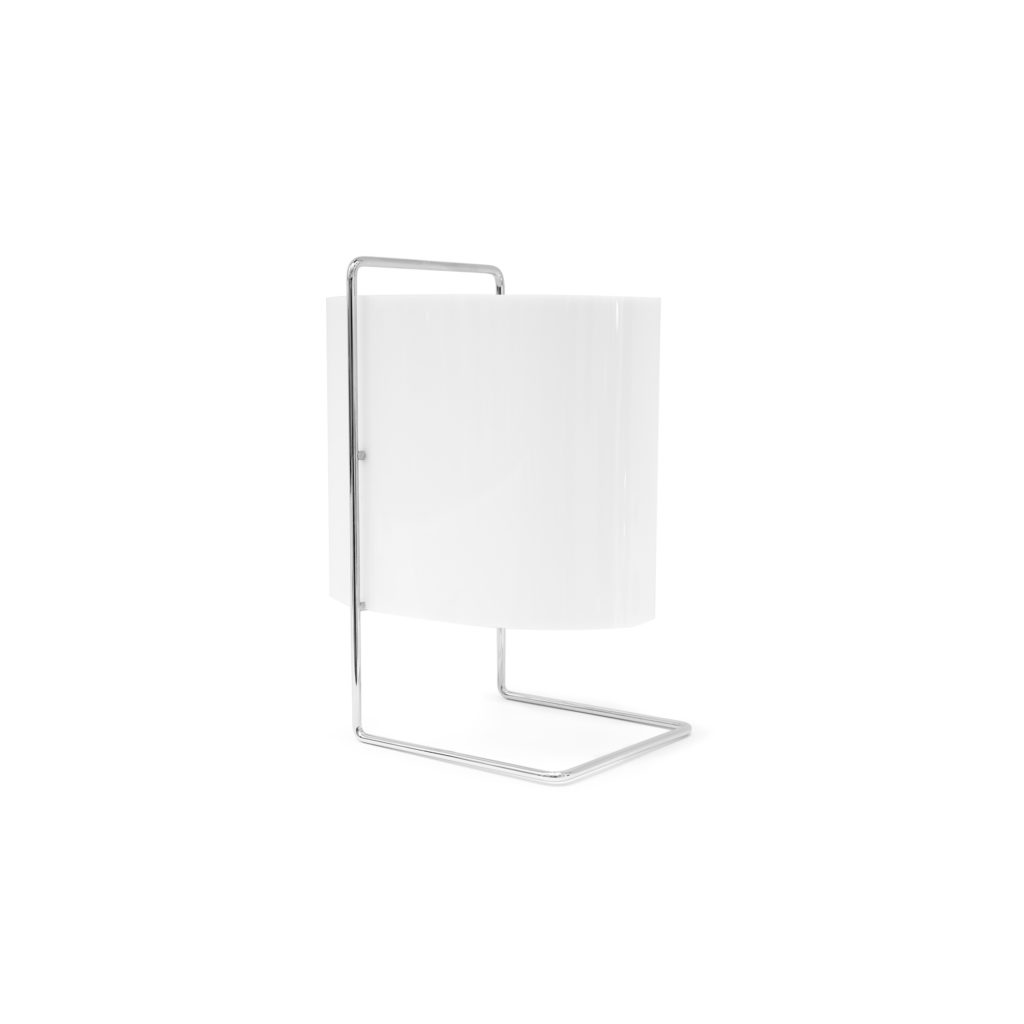 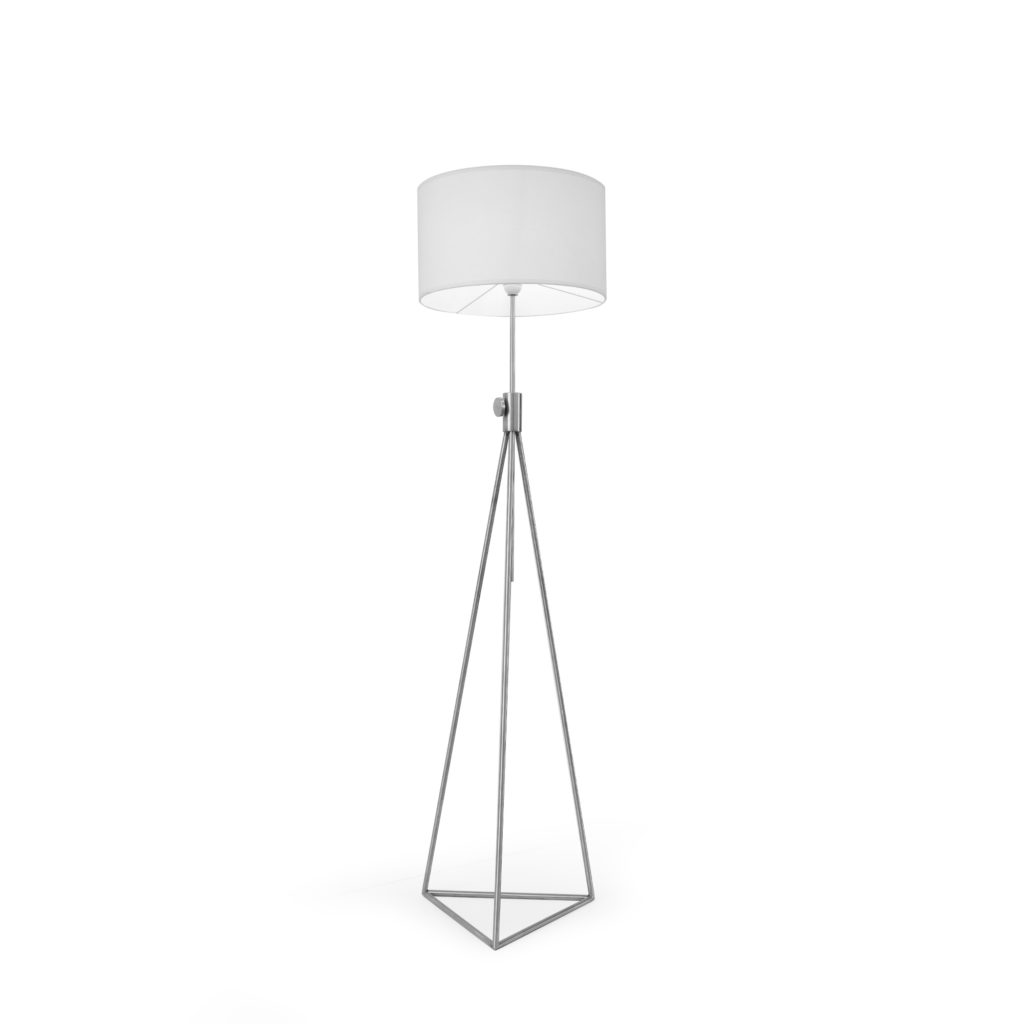