«I was born in 1939 in Paris. I graduated from the Ecole Boulle in 1958, this remarkable teaching taught me to draw and develop a great manual dexterity… » 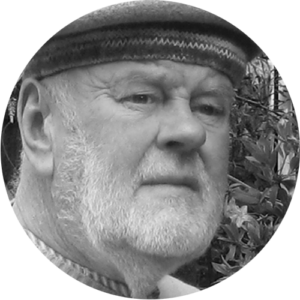 «This Ecole Boulle should be multiplied in all major provincial cities. After Boulle, as part of my studies at the Ecole Supérieure des Arts décoratifs, rue d’Ulm, I presented in a competition a chair that I had designed life size. On the advice of Marcel Merpillat, one of my teachers at the Ecole Boulle, I presented it at the Societe Airborne to Charles Bernard, its founder, and his two sons, Daniel and Philippe. This chair was developed in several versions under the name ´Jokerª, the first model published in 1959.
The prototype I had designed life size was on the back of my Solex and my arrival at the Montreuil factory had made an impression.
For Airborne, I designed different models: Whist, Montreal, Cubique. At that time, Jean Prouvé was a professor at the Conservatoire National des Arts et Métiers. His lectures were attended by many students.
I often read this little book: «Jean Prouvé by himself», a very beautiful testimony about his life and his work.
In our trades, you need to have a clear idea of ​​who you are talking to. I often ask students this question about their projects.
In the years 60-70 and until the end of the 80s, in my studio, 9 rue Campagne Première, I developed a series of designs and particular projects for manufacturers, architects as well as the theatre and cinema:
Airborne, Disderot, Le Mobilier National, Renault, Bayer, Prisunic, film director Stanley Kubrick and the architects Lord Norman Foster, London and Juhani Pallasmaa, Helsinki.
I imagined a family of «Djinn» chairs published in 1964-65 by Airborne in Tournus:
Duo chairs, chaise-longue, ottoman, lounge chair, coffee table. Philippe Hautefeuille, publicist of the firm, introduces the name «Djinn», goodwill spirit from the Middle East.
1968: The «Djinn» chair is chosen by Stanley Kubrick for the furniture of the future in his film «2001: A Space Odyssey». The Djinn chairs are lightweight, in the order of 10-12 kg and can be carried under the arm like a small fox terrier. They are designed with a steel tubular structure covered with foam and dressed with a removable cover in wool jersey, made of 15 bright colours from Bernard Joliet. This range of playful furniture, flexible, practical and colourful is marked by the Pop Art spirit of those years.
In 1966, I worked for the Mobilier National with Jean Coural – then General Administrator – on the French Pavilion of the Universal Exhibition of Montreal. That same year, I designed the Carpet-Seat for the Airborne exhibition stand in 3 versions.
In 1968, I received the First International Design Award from the Institute of Interiors Designers in New York for the lounge-chair Djinn. The models had been introduced in New York by George Tanier and feature inside the collections of the Museum of Modern Art, MoMA. The Djinn chairs are also in the permanent collection of the Centre Georges Pompidou in Paris.
At that time, I designed in 1967 for Pierre Disderot – who runs a lighting manufacturing company – a series of Flower-Lamps in several versions: Floor lamp, Wall light, Swivel arm. The materials are chrome steel rods and collapsible aluminium flowers, presented in a group alongside a silhouette based on the Modulor: 1.83m.
The logo for Disderot was designed by Adrian Frutiger, Swiss graphic designer. Pierre Disderot was a very endearing man and a good engineer.
In 1968, I drew the «Bouloum» chair – named after the childhood nickname of one of my oldest friends – also published by Airborne. I developed it in several versions with the Mobilier National for the Universal Exhibition of Osaka in 1970: signage, seats for a movie theatre, tables, and kites. I continued with a series of chairs that I called «Play-Chairs».
In 1969: I designed the Carpet-Seat in a material called Isorel, manufactured and delivered as a kit including bookcases and beds for the Prisunic catalogue.
Research for Housing 1971-72: Open Space. I produced a life size prototype for the Mobilier National: H.L.M., F4 80 m2 manufactured by their workshops: movable blocks, kitchen, bathroom, bedroom and folding screen with modular storage. Invited by Bayer Leverkusen for Visiona 3 – following Visiona 2 by Verner Panton – with their textile department, I designed a modular living space of 115 m2 presented in Germany together with a collection of carpets and textiles.
1976: After a trip to Central Europe with my family in a Mobile Workshop Saviem TP3 from Renault, and the production of a 20gr roadmap aerogramme, I settle my workshop in Brittany and decide to live there. Invited by Michel Bépoix, Director of the Ecole des Beaux-Arts in Brest, I am appointed Professor following my teaching at the Arts Déco in Paris invited by Jean Widmer.
Personal exhibitions:
1976:  invited by Pierre Chaigneau, Curator of the Museum of Decorative Arts of Nantes.
1992: invited by Lord Norman Foster, Architect, at the Sainsbury Centre for Visual Arts, University of East Anglia Norwich, England.
2004: invited by Françoise Daniel, Curator at the Museum of Fine Arts in Brest.
In Brittany, I have a large and experimental workshop to paint and prepare the animation of small transportable theatres for private presentations in France and abroad. Filmmaking on my work is by my son Gaëtan Mourgue, filmmaker in London: Imaginary Gardens and Little Theatres. Play and Design. Watercolours and Silent Scenes. » 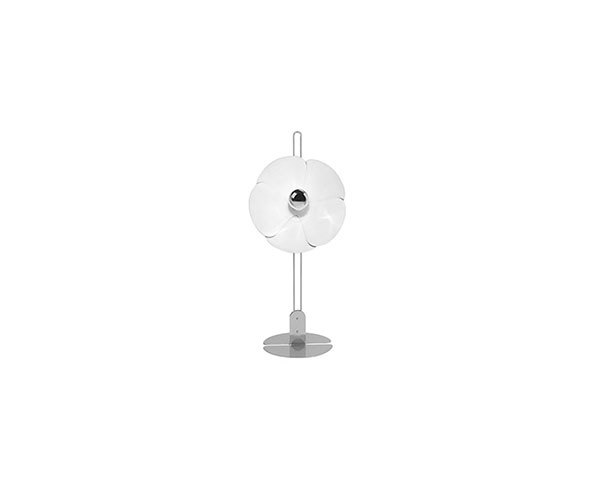 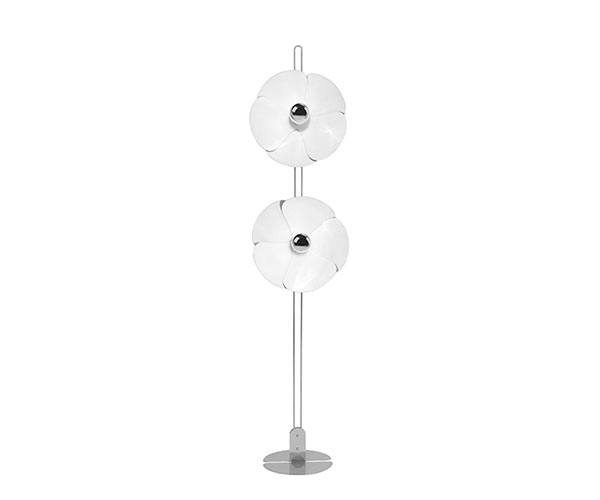 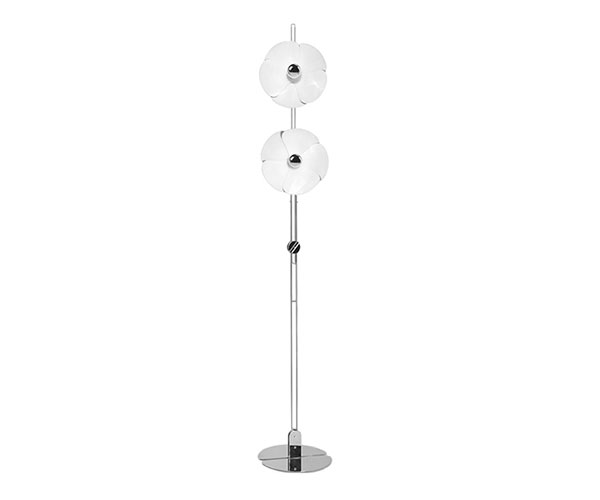 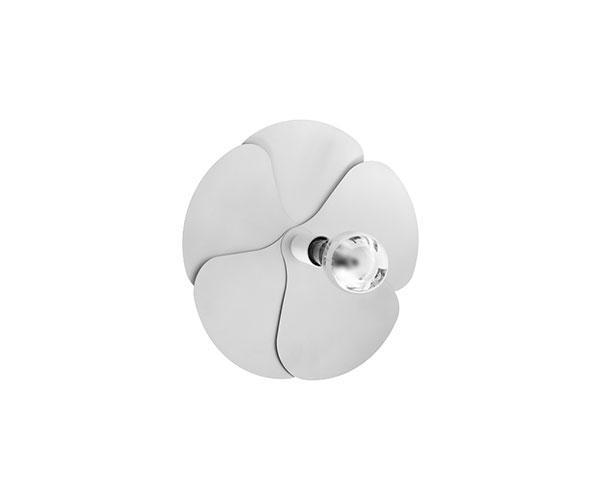 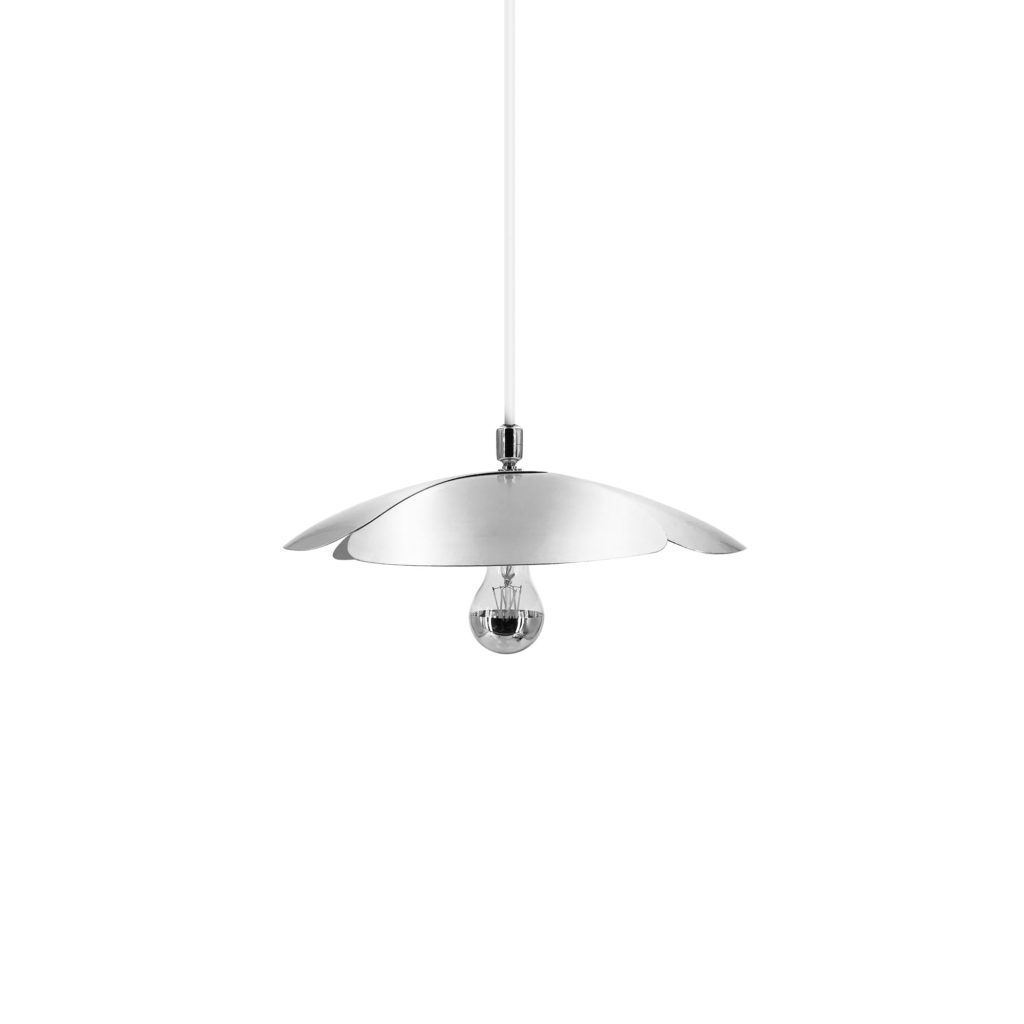 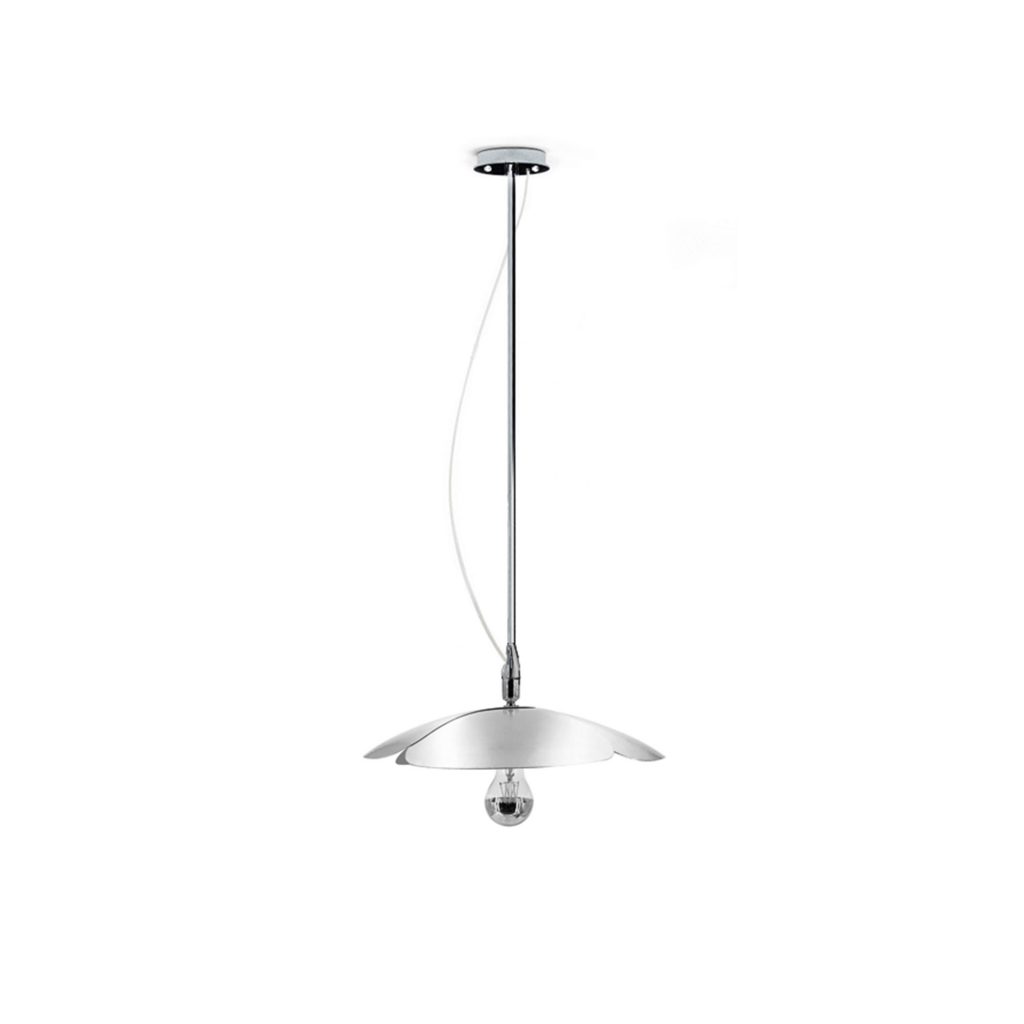 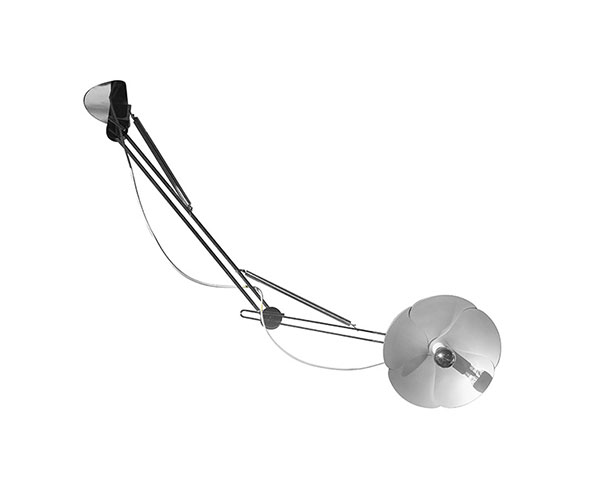