René-Jean Caillette was born in 1919 which makes him the oldest of the generation of young French designers of the 50s. He is one of the few to master the cabinetmaking perfectly by working in his father’s workshop before to integrate a creative school. First in the entrance examination of the National School of Applied Arts, he graduated major of his promotion in 1937. Student brilliant, accomplished artist, his career is dazzling.

He is at the origin of three of the most influential creative groups of his generation: the group Saint-Honoré, Group 4 for the publisher Charron and finally the ACMS with the master Marcel Gascoin and his colleague Michel Mortier. He participates all his life in major French and international exhibitions and receives all the awards and the greatest awards: René-Gabriel prize in 1952, Grand Prix of the 1958 world exhibition for his chair ‘Diamond’ and silver medal of the Milan Triennale for its chromed and rattan metal armchair.

He designs some mythical furniture that is part of the collections of the most important museums of the world like its famous “Diamond” plywood chair, his “Sylvie” dining room with a revolutionary base for the 1961 Salon des Arts ménagers or an exceptional rosewood and chrome dressing table with three round mirrors that can be seen in the museum Decorative Arts in Paris.

His career does not stop there because he is an excellent teacher and teaches for 25 years in the biggest French schools where he trains many of the most influential players in the world of art design and interior architecture today.

The art historian Patrick Favardin said of him:
“It reveals that its aesthetic originates from the very sources of the most refined elegance. The simplicity of his forms is not that of an ascetic minimalism, but the product of an ethic that combines beauty with the greatest discretion.”

He designs several lighting models for the Pierre Disderot Workshops, including a very beautiful floor lamp at the very beginning of the 1950s, a range of ultra modern articulated wall lamps including a variation on the floor and a series of parquet lamps with multiple light bulbs in 1971.

WALL LAMP B3,
LAMPADAIRE B4 & SUSPENSION LAMP B5 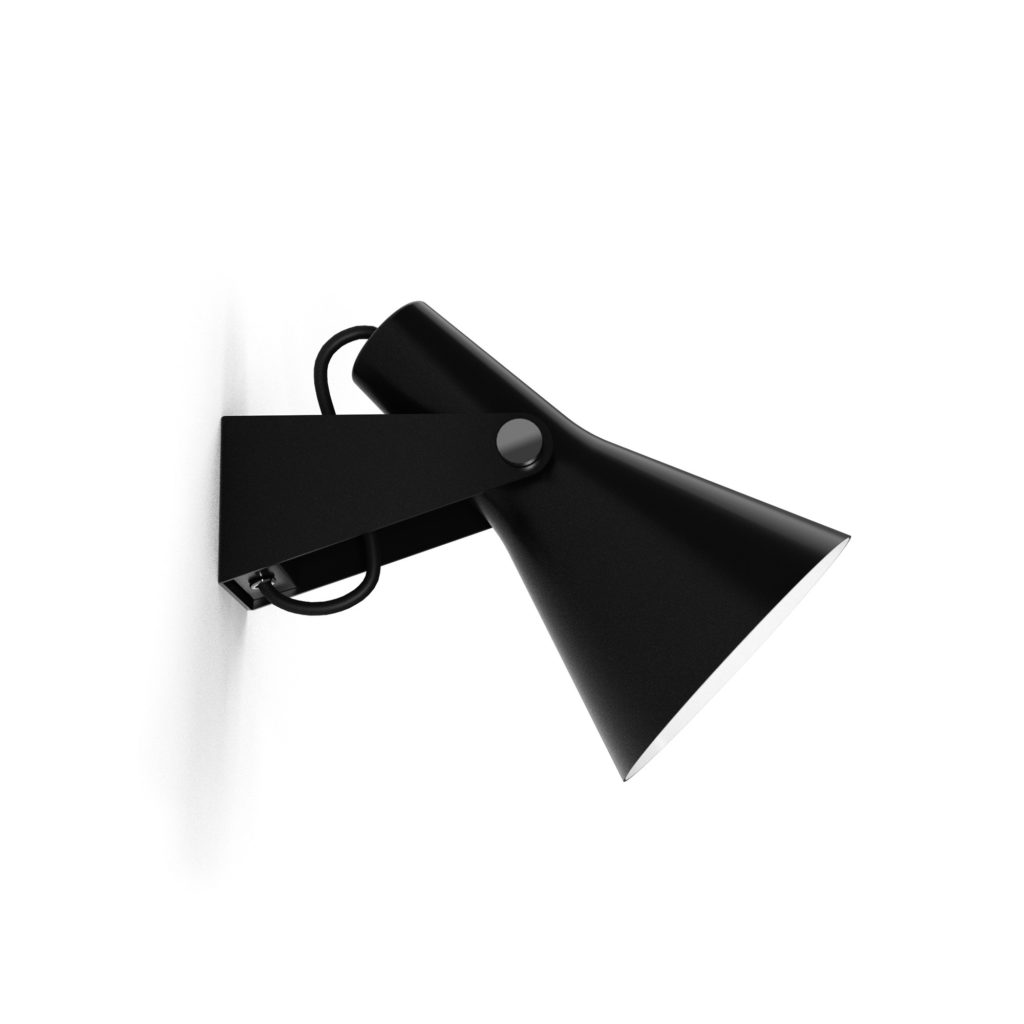 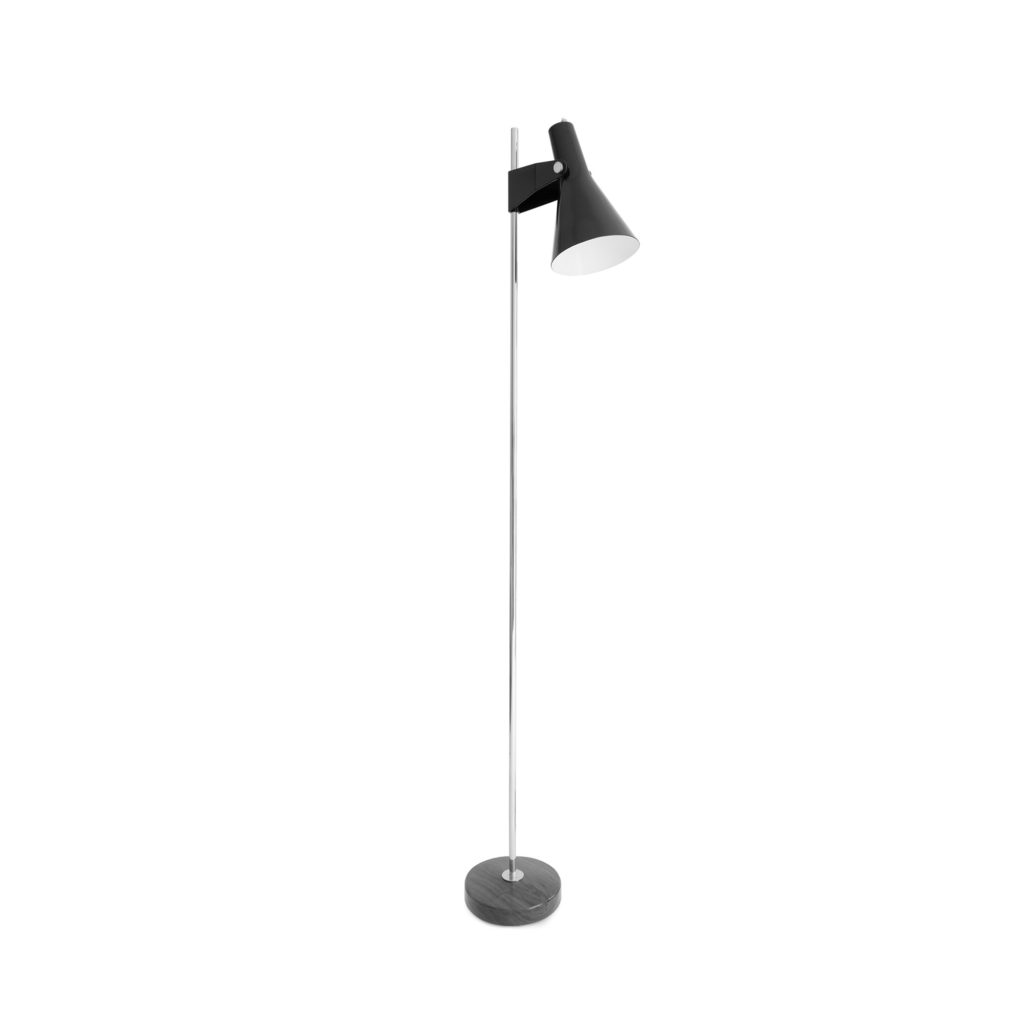 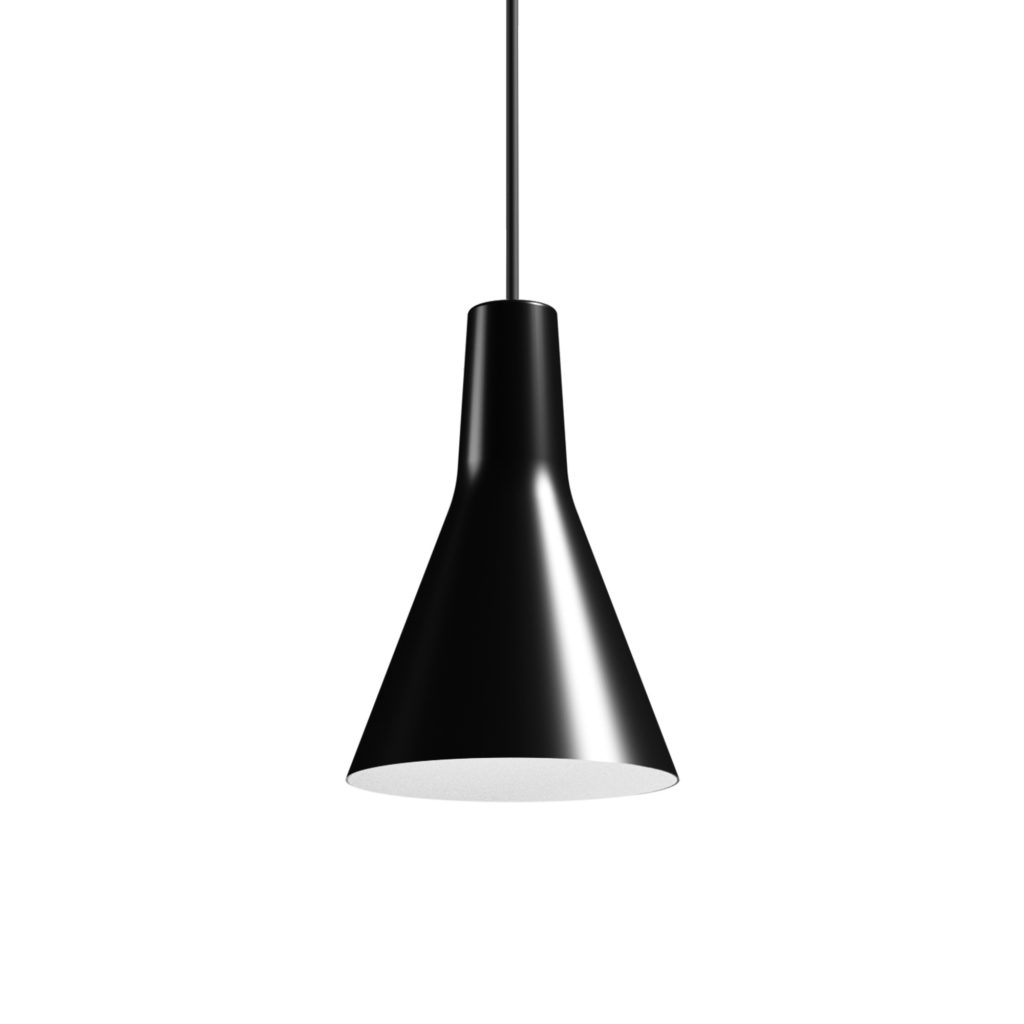