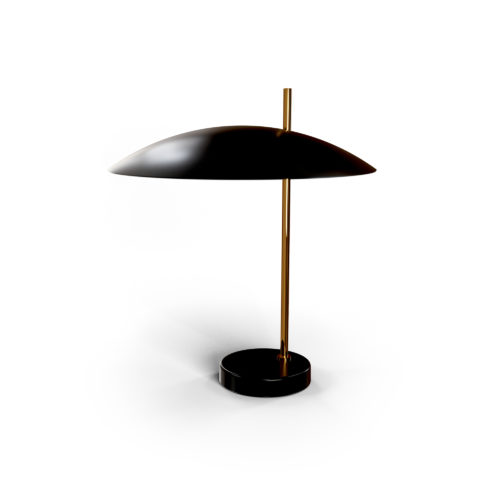 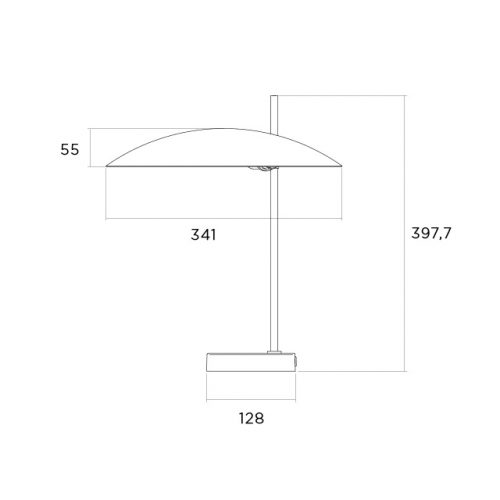 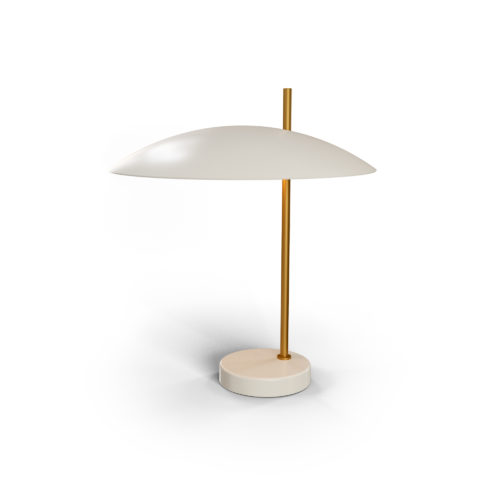 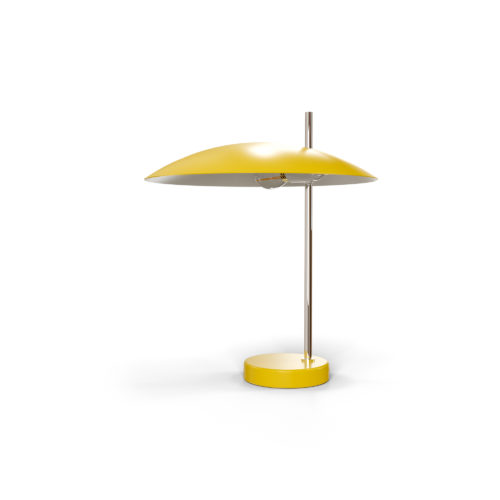 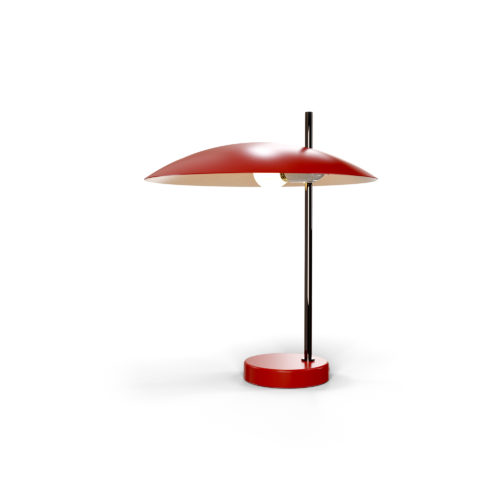 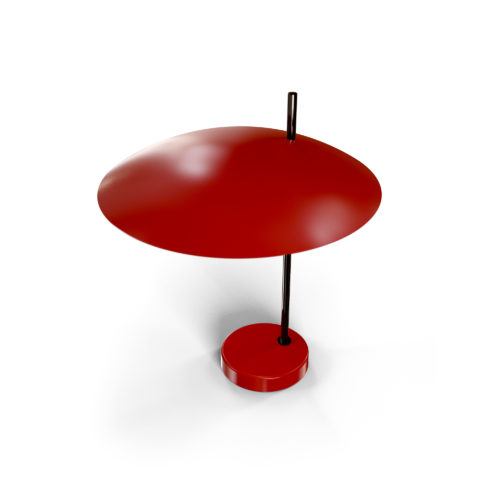 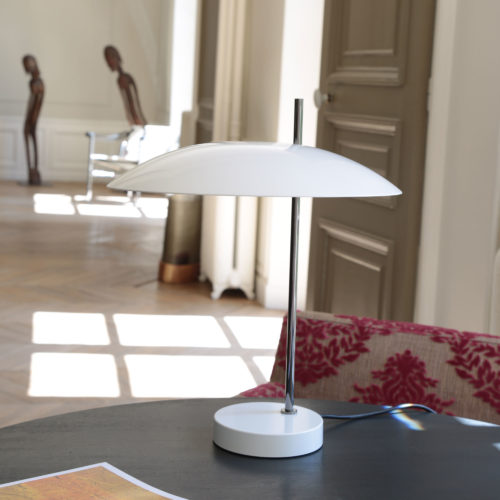 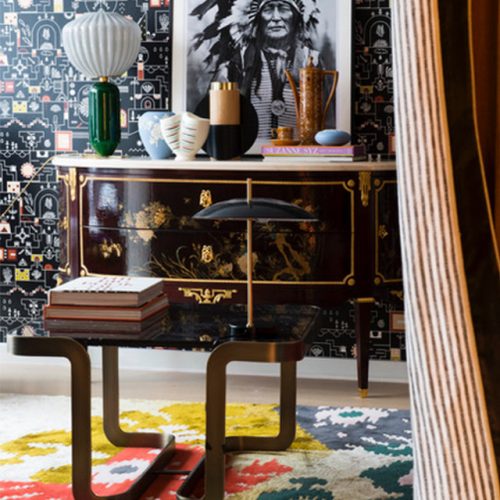 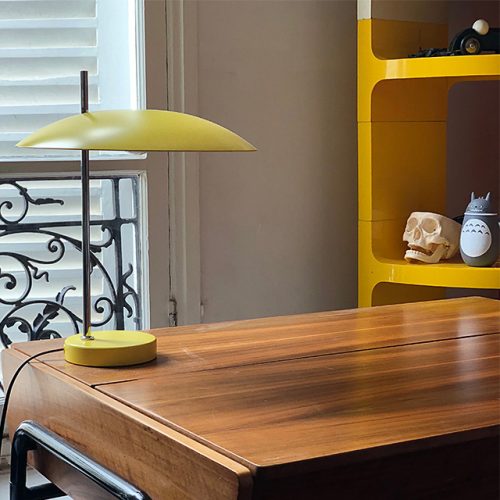 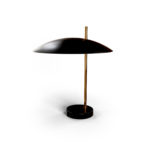 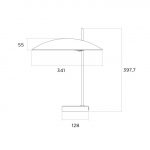 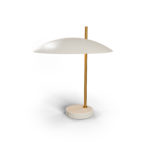 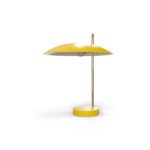 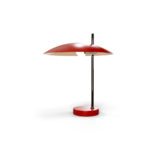 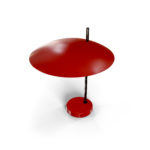 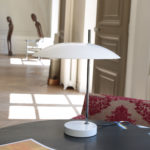 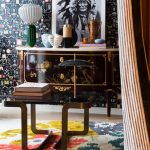 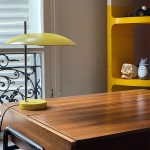 This lighting fixture was originally conceived as a desk lamp, with its ideal height and even lighting to avoid eye fatigue.

But its elegant design and size made it an iconic object to place anywhere: in the bedroom, on furniture in the living room, or at the end of the sofa.

Its bronze finish in a new range of colours from Disderot create a modern and stylish look. 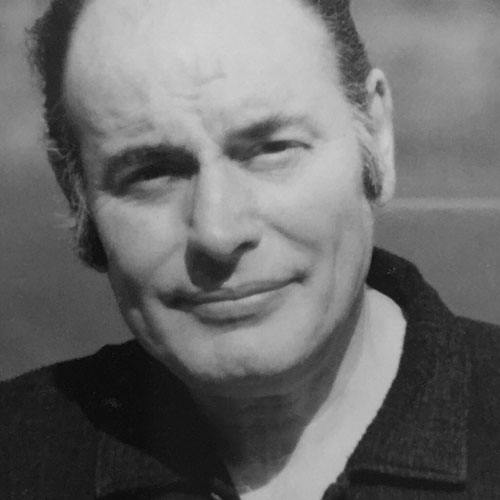 Pierre Disderot holds a special place in twentieth-century French lighting, that of the invention of modern light. He was the creator and publisher of an elegant and modern forefront capable of competing with the best foreign productions. His story was also that of his friendships with the finest French design of the 50s, Pierre Guariche, Joseph-Andre Motte, Alain Richard, Michel Mortier but also later with Olivier Mourgues, Etienne Fermigier or François Arnal.